Here are some screenshots of the Intel map showing the aftermath of the brilliant Operation Hydra, organised by Agent @Foxyss4. Large numbers of Enlightened agents converged on the city to clear blocking links, erect a field covering the centre of the city, and then smash all the Resistance portals under the field.

Unfortunately, the large field game down too quickly, so we just destroyed as many resistance portals as we could in the time we had left. Many thanks to Foxyss4, bhands, Hereticdark and anubis619 for their instrumental parts in building putting up the field, including climbing Arthur’s Seat to create necessary links. 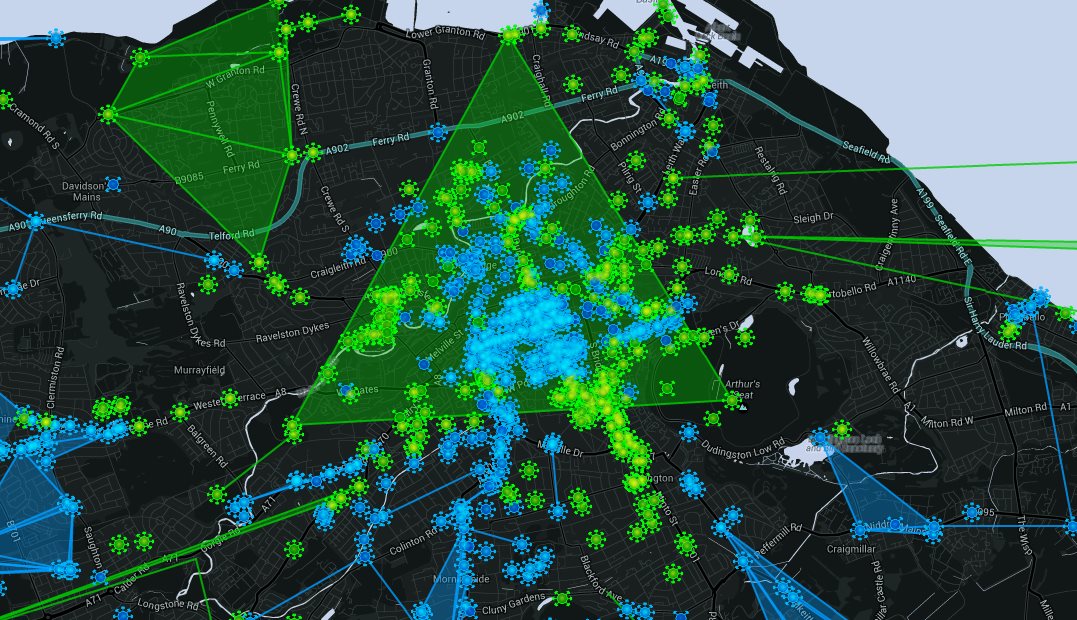 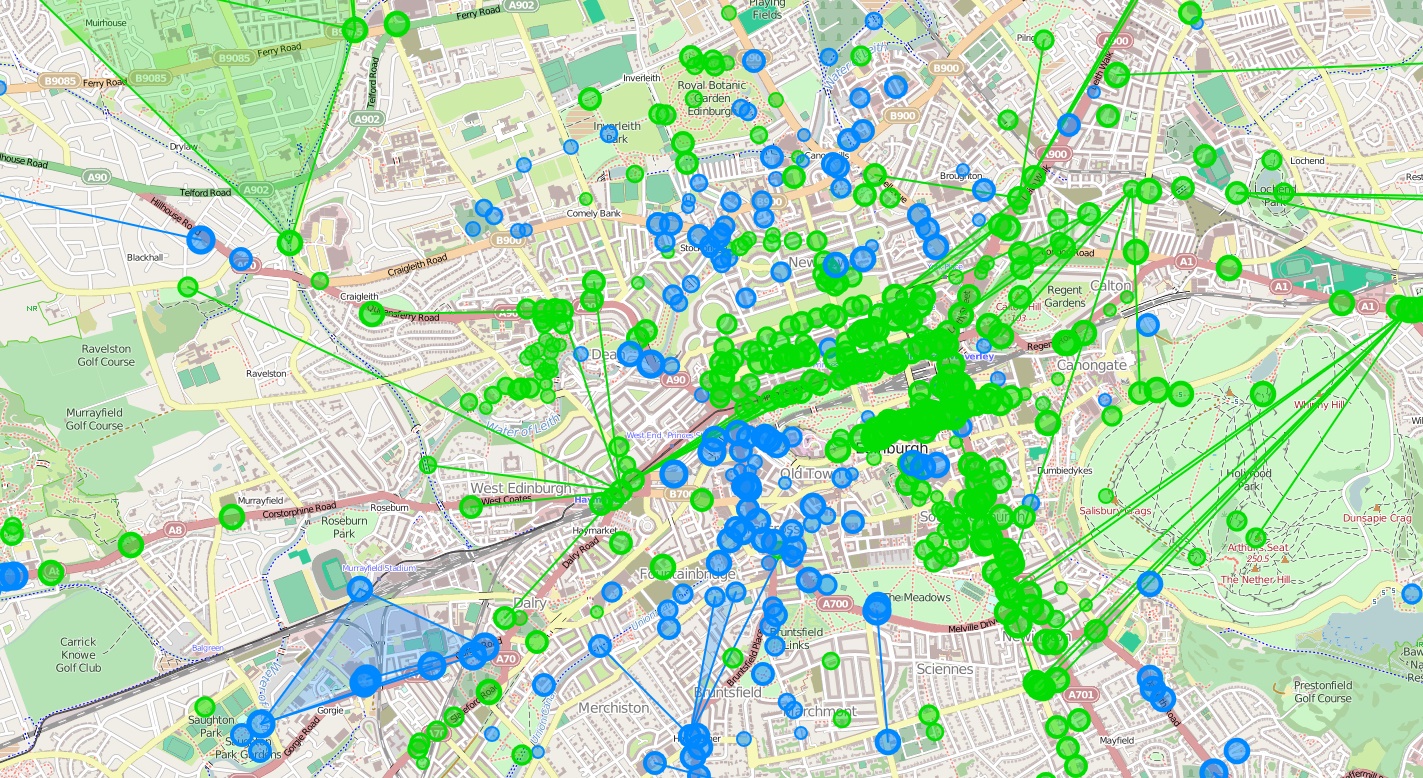