Today I came across some degraded emissions, which look to be the remains of some ship of some kind, and a small data survey cache canister, which unfortunately I don’t have room for alongside my crates of Hutton Mugs.

I also found an interesting trinary system which I thought was only binary until a second L-class popped up.

After a while of jumping, I eventually arrived at my destination of Waypoint 7, set down and did some exploring, during which I noticed that the rocks for materials really do stick out like a sore thumb against the red dirt of the planet, and I also got a promotion to Surveyor!

Anyway, I decided to return to my ship, and it decided to be a complete dick to me, and parked itself on the summit of a mountain – meaning the summit was blocking my SRV from getting to the PVH doors. :( 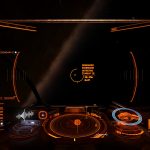 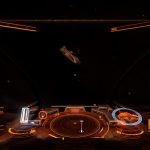 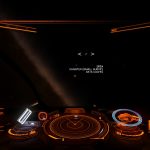 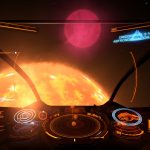 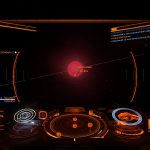 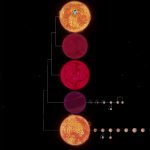 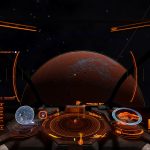 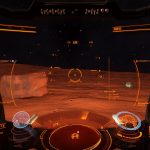 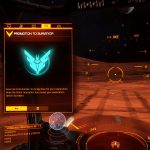 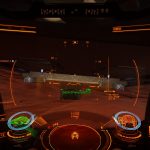 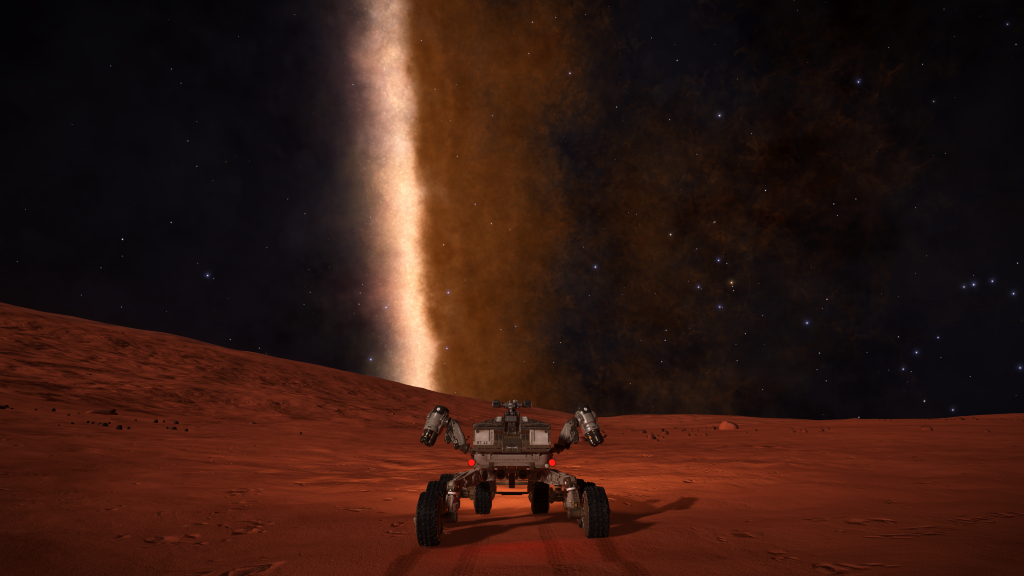