Today, I finally escaped the T Tauri hell that is the Blae Drye sector.

Nine (!!!) T Tauri stars scooped from, and two that I suspected and took the time to scan before scooping and missed. A new record for incident count tonight. I’m seriously tempted to just remove T Tauri attempted scoopings as an incident category…

In the T Tauri selection tonight, I had two white (B “class”?) T Tauri, and a whole load of M- “class” T Tauri stars.

I also did a stupid and CFISed again while trying to pull up. While waiting for FSD cooldown though, a solar flare went right past my canopy, making me realise just how close to the star I was, though with the FSD not running I was maintaining a heat equilibrium, so I stopped for a few photos.

I found a nice trinary system too, and I was tempted to fly between the pair again, then space madness petered out and I flew in the opposite direction. I also found a stunning B-class that I also stopped for a photo with.

When I eventually escaped the Blae Drye sector and arrived at Waypoint 6, I decided to do my customary land on a planet in the waypoint system. A little over-confident in my driving perhaps, I managed to use SRV thrusters to get to about 22m off the ground, and then promptly rolled the SRV onto the roof. After about a minute of panic whether or not I could get back onto my wheels, I eventually managed, and went in search of a strange signal that popped up on the radar.

After rolling the SRV (again), I came across a Data Link, which is a first for me. Apparently the Federation is wanting a measly 4k credits for the data, so they can wait a while for it. 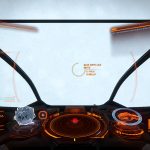 Ooh, this is an interesting star… wait, it’s T Tauri? Of course it is… 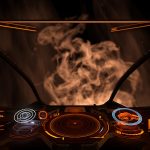 What’s this floating past my window? 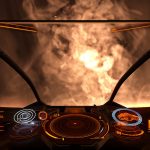 Urm, I’m sure this shouldn’t be here… 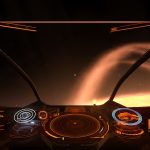 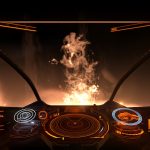 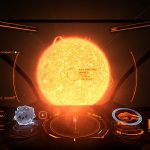 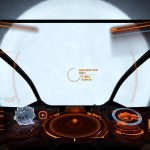 wait… I recognise that colour…. 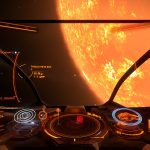 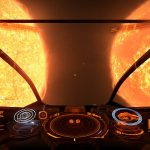 Should I? Should I? 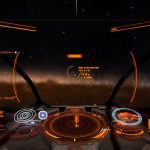 ooooh… much distance many wow 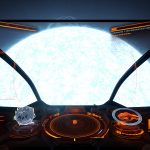 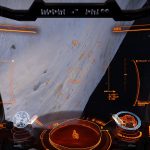 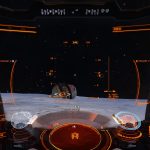 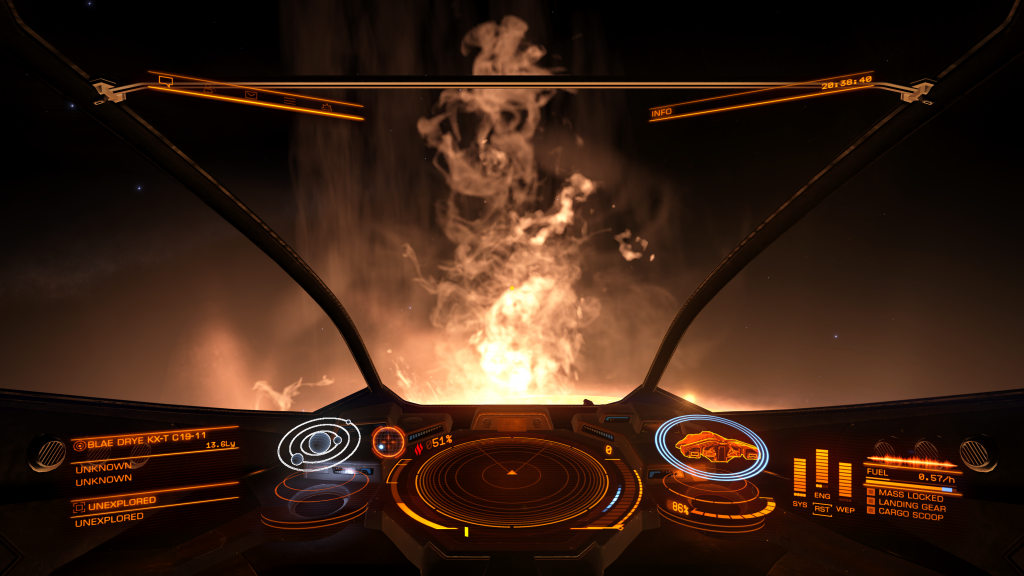 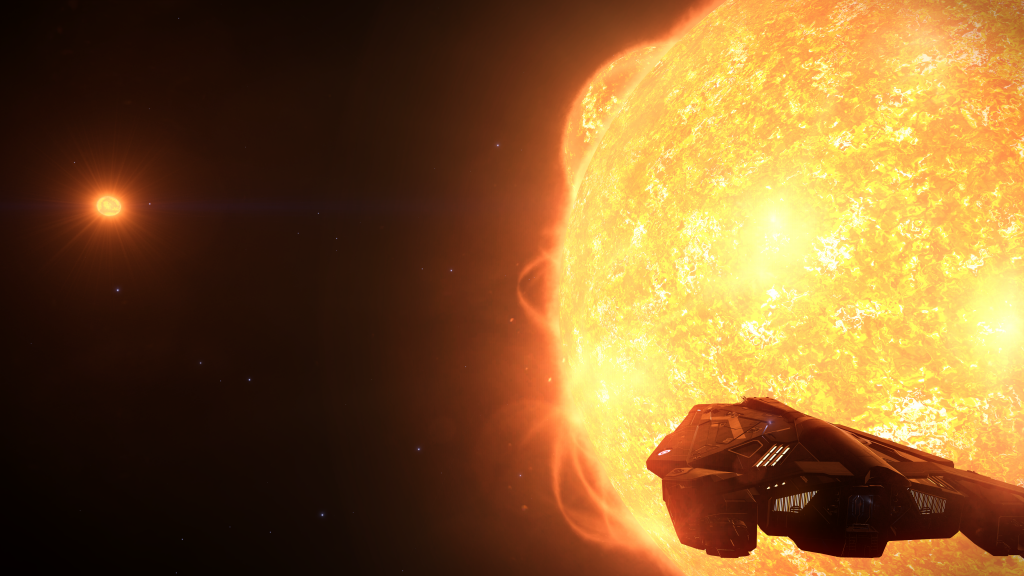 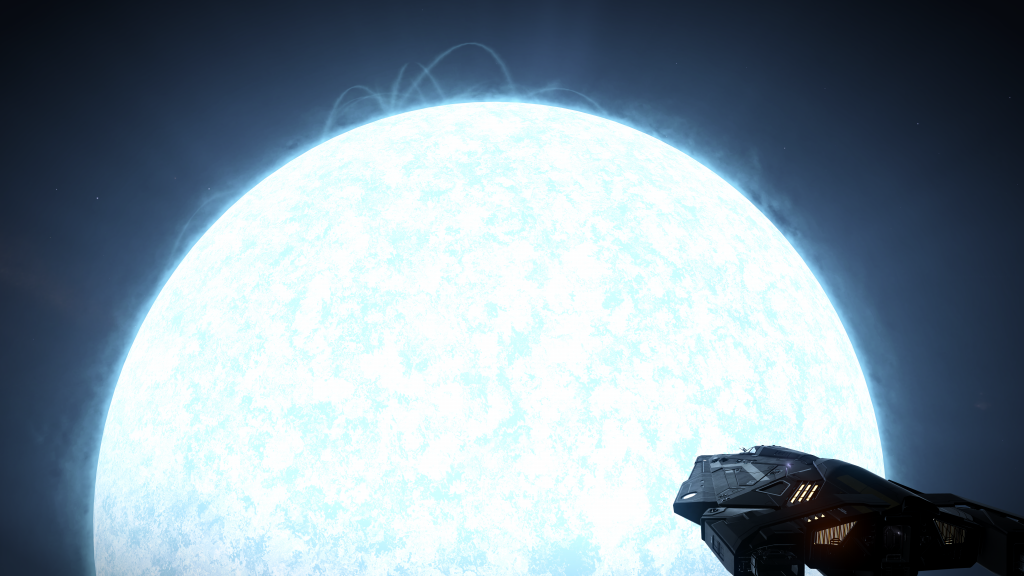 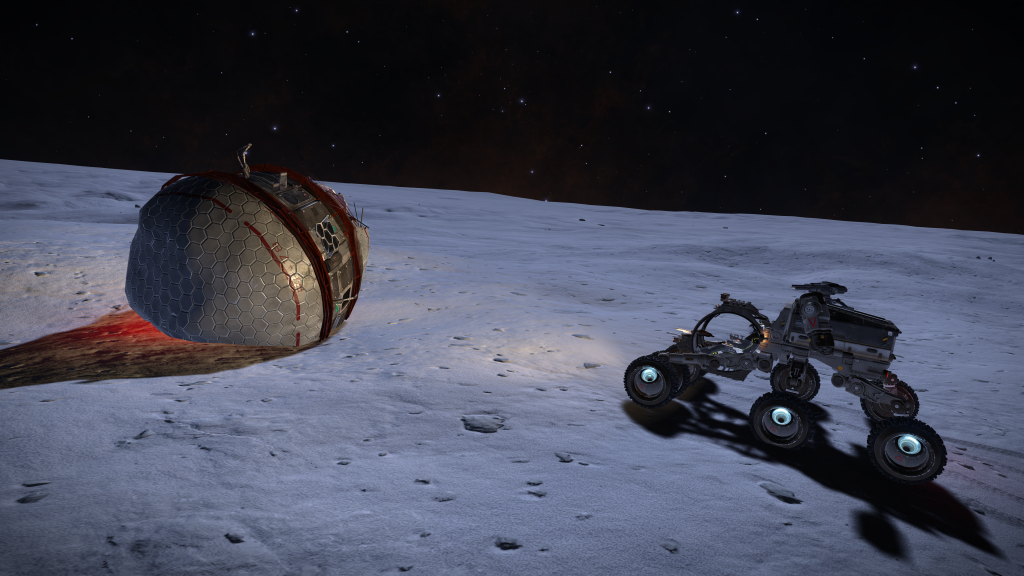