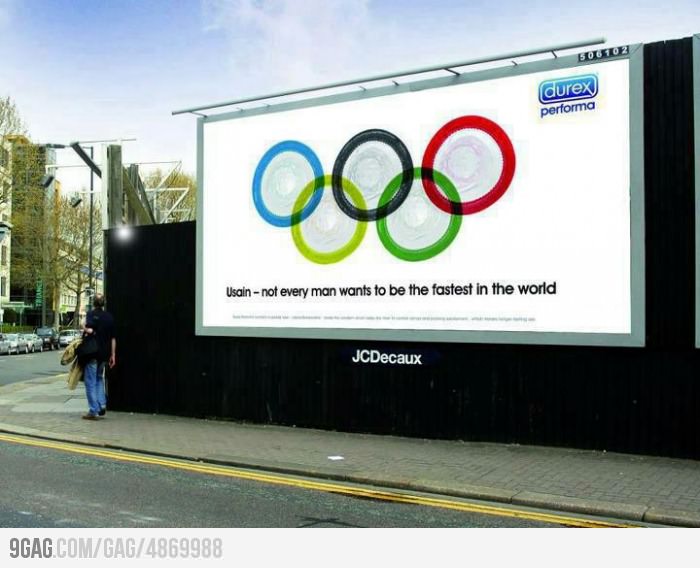 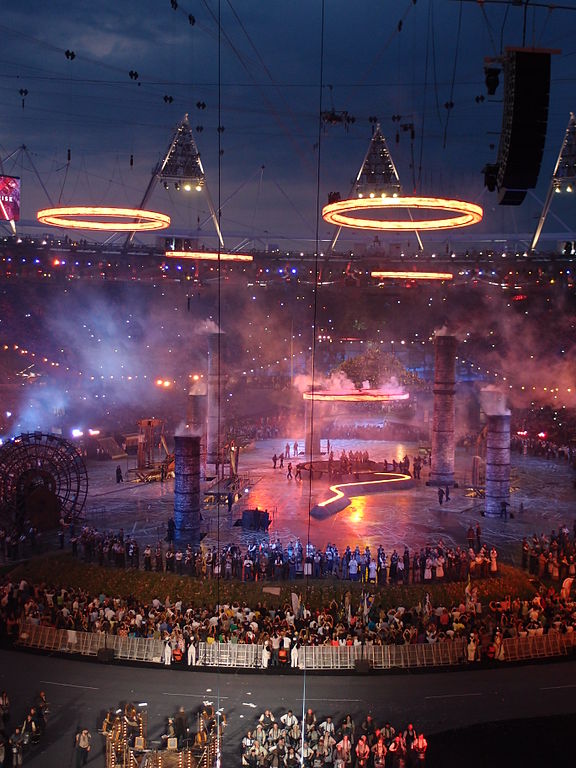 Thanks to alchymyth at TransformationPowerTools for this one – looks like WordPress’ twentyeleven theme seems to have a few annoying tricks up it’s sleeve.
END_OF_DOCUMENT_TOKEN_TO_BE_REPLACED